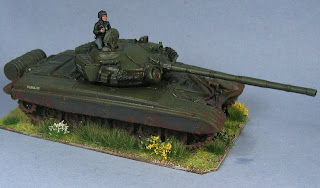 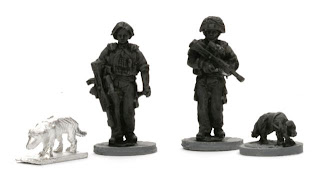 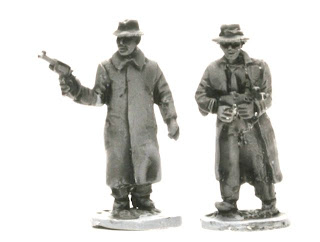 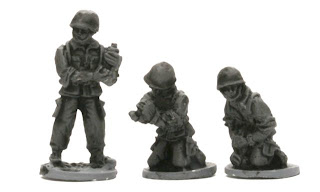 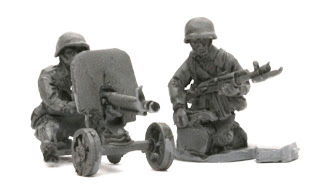 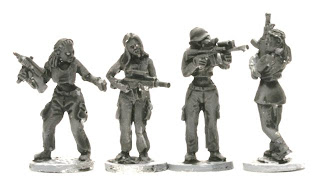 Thanks for the news Chris. Being new to Moderns it is hard to track down good products sometimes :P