Published by Shawn Carpenter over at ambushalleygames.com
Friday 25 November 2011, 03:36

First Edition Force on Force included special rules for adapting the game for use with WWII scenarios. These sections were omitted from Second Edition (the “Osprey” edition), in which we chose to focus entirely on post-war, modern combat. We’ve received a constant stream of requests to post these rules up so that players with the new edition of the rules could also use them.

Well, here they are!

Here’s a couple of important caveats to bear in mind with the use of these rules:

1. These rules have not been modified in any way from their 1st Edition format. You may find that you need to make some modifications to use them with the 2nd Edition of the rules.

2. The rules presented here may or may not be carried over for use in an upcoming Ambush Alley Games WWII rule set.

With those comments aside, ENJOY!

- The Crew at Ambush Alley Games.

A couple of days ago another packet arrived at my home. Mark T. has sent back to me all of my Iraqi Gun crews - a mix of S&S and RH Liberation Miniatures. He was tasked to paint them to standards as he did with my Republican Guard last year. I completed the miniatures by adding a few details here and there, putting tufts etc. on bases and finally built and painted all weapon systems they are going to man. Thanks for your help, mate! 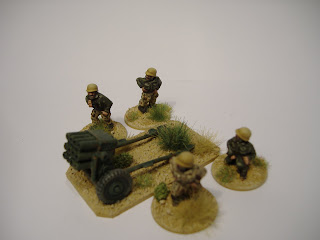 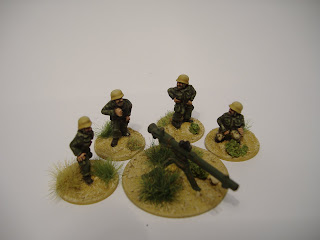 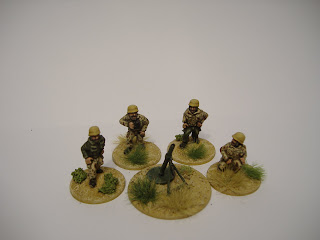 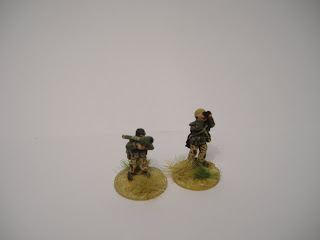 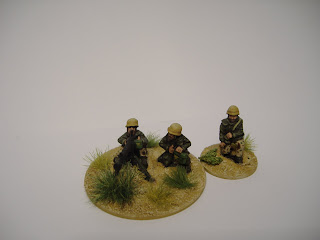 I saw a sign.... The Road To Baghdad: Iraqi Highway Signs 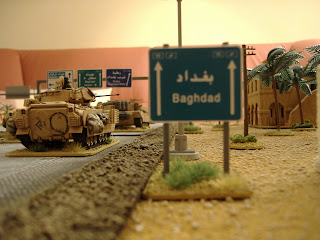 Force On Force's first supplement is called "Road To Baghdad". I am in need for more Iraqi looking terrain. I thought an "actual" road to Baghdad would just do, especially as it is used in some scenarios/missions. 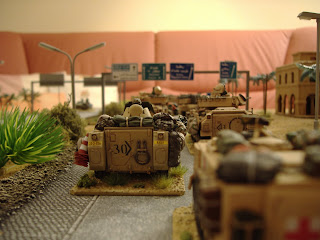 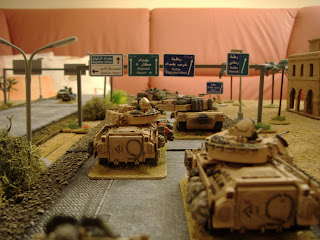 I made the highway signs using styrene profiles and sheets from Evergreen. 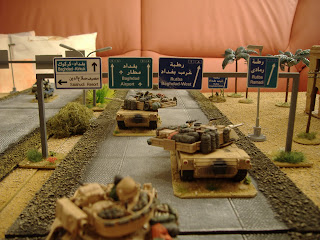 The actual signs came from a decal sheet from TheSquare. They were applied onto 1mm styrene sheet and then glued into place. 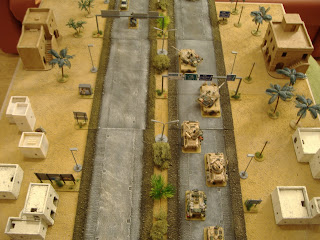 This layout only displays a fast scene I set up for the pics. The gaming table for the scenarios will be twice this size to give the Americans a challenging distance to travel while being attacked from left and right. 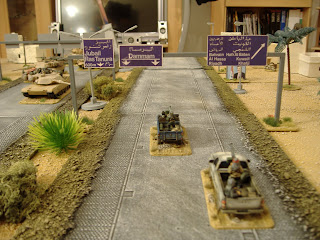 These road signs aren't exactly in scale as they are from Verlinden's range for dioramas in 1/35.
Nonetheless I think they fit just fine. 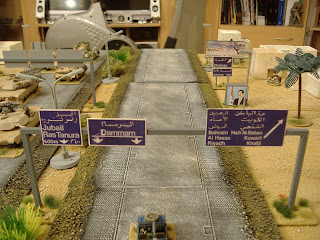 Another shot of the Verlinden variant. 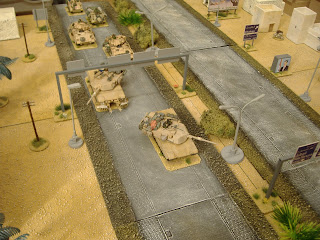 The roads are from ESLO terrain of Germany. Lamp poles are 1/87 H0 scale and the telegraph poles from Italeri. 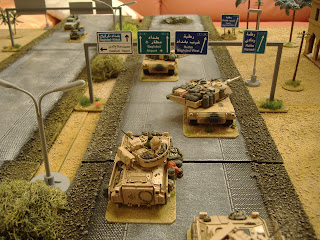 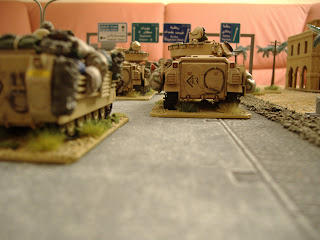 Just another generic shot from the miniature's perspective. :-D

After a long time I finally painted some 20mm stuff again. I hereby present my Iraqi BMP-2 with 23mm twin anti air gun. I used a mixture of wargaming models for this kit-bash. 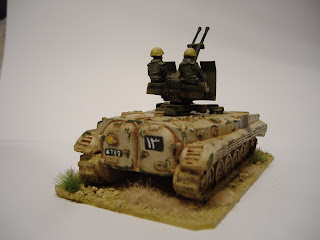 Back view of the RH Liberation BMP-2 chassis. 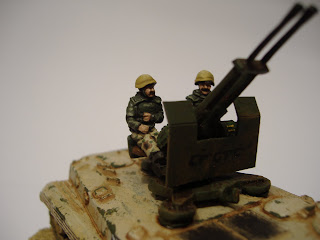 Detail shot of the crew and ZSU-23-2 from S&S Models. The gun shield was made from styrene sheet. The figures were painted for me by Mark Taylor. 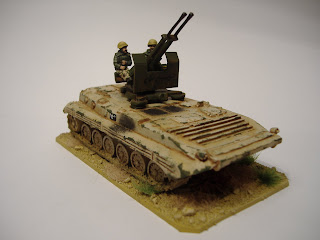 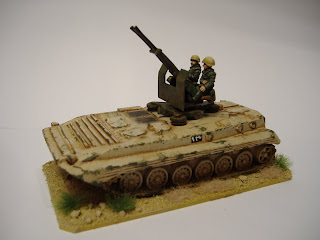 Added some markings here and there to add a little colour. 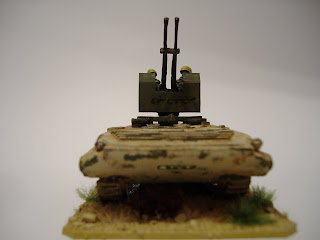 Ok guys, so here we have a chance to change something for the better (if you deem it necessary):

vote in this poll at Ambush Alley Games' forum, please. All feedback is welcome.

Are there enough pics of painted eye-candy (miniatures) in our supplements? Are they big enough? yes / no?
http://ambushalleygames.com/forum/viewtopic.php?f=18&t=8473

Do the maps for the scenarios need to be bigger on the appropriate pages within the book? yes / no?
http://ambushalleygames.com/forum/viewtopic.php?f=18&t=8472
Eingestellt von Chris M. aka "Sgt. Scream" um 20:54 No comments:

3rd November
New releases out now as listed by Matt himself: