S&S Models releases for this month: 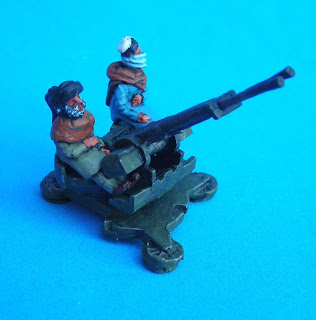 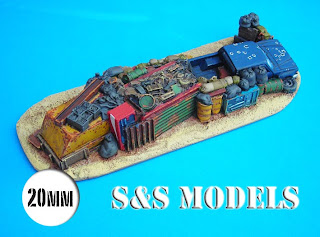 a shot up pick-up and rubbish skips barricade 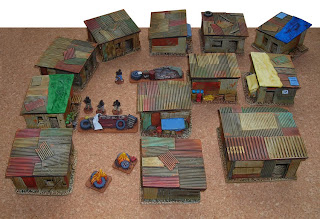 the shanty's are finaly ready to buy, either singley or in packs of 5 assorted 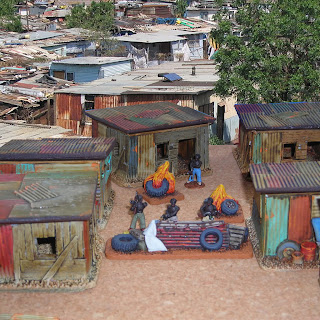 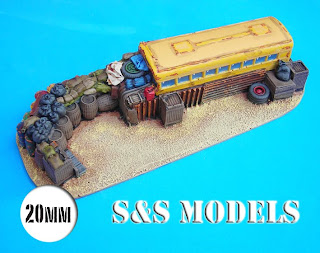 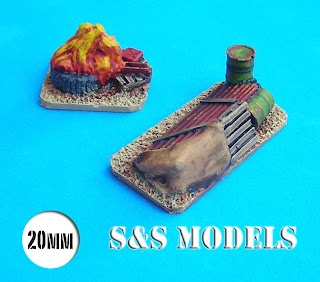 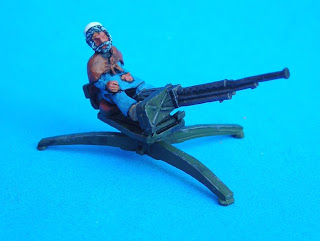 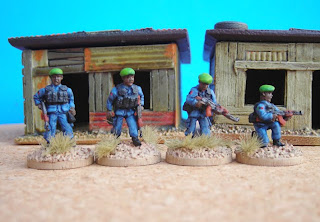 some police type paramilitaries, a range of 10 figs with berets and russian weapons 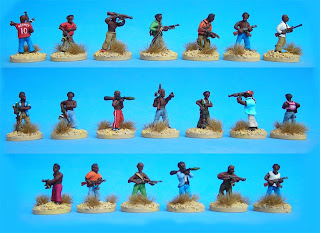 population, a range of african youth militia -
armed with a variety of weapons, ak's, pkm's, rpg's, fn's, gpmg ect, some are fully clothed others not,typical of the sort of child soldiers used in africa 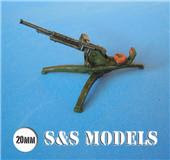 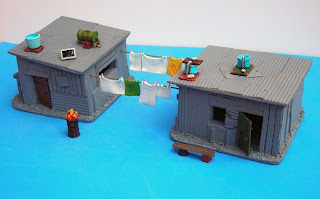 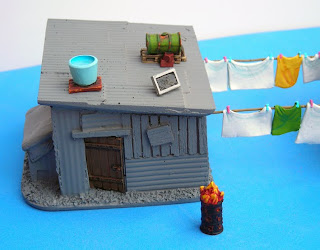 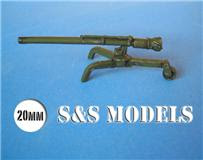 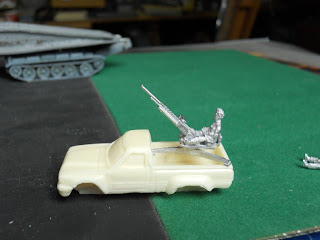 the weapons fit into the resin technicals (note: there are ground and vehicle mount tripods)... 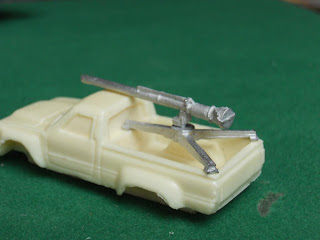 recoilless rifles fit the back of the HiLux and other technicals 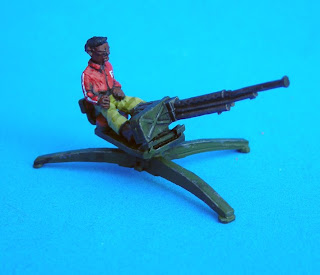 african gunners for the aa gun
TheHobbyDen releases for May 2011: 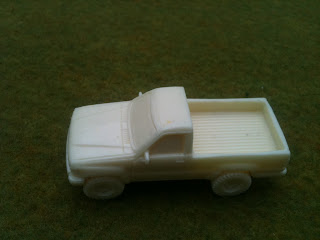