HUMINT = human intelligence. A new series of posts on my blog about news of various tabletop miniature producing companies concerning "moderns". The pictures were taken off the producers' catalogues with their prior permission. Cheers for that guys! Links to their webshops can be found within the right column of my blog (see sources for 20mm....).Wartime Miniatures releases for March 2011: 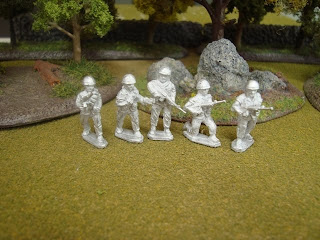 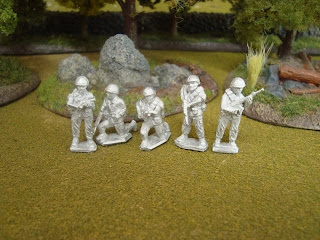 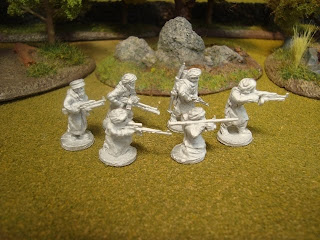 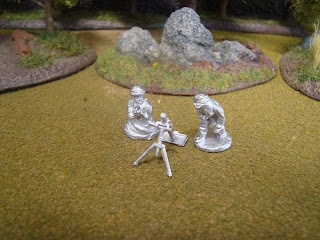 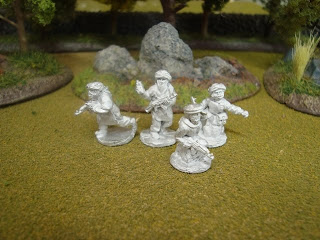 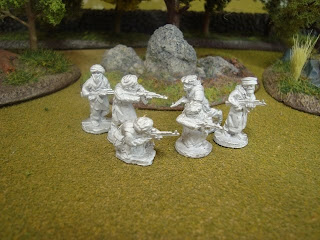 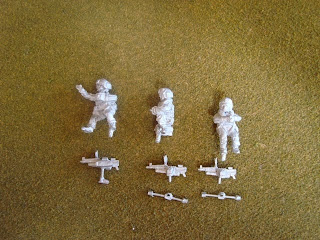 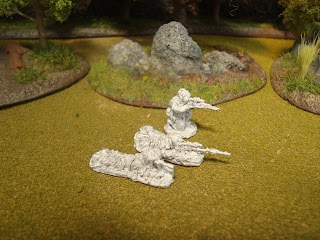 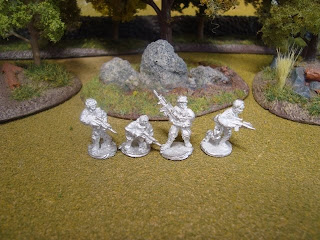 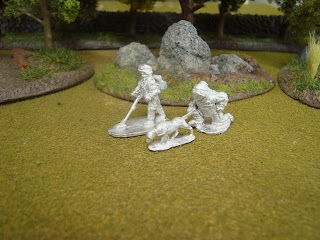 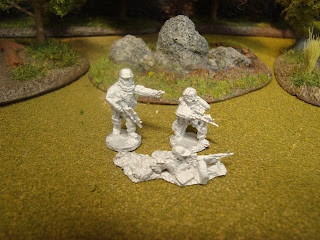 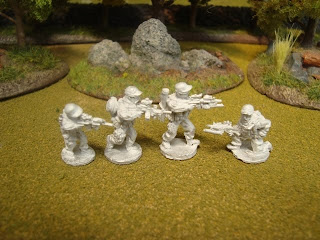 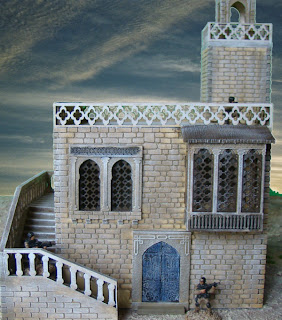 Er, they're all from Wartime Miniatures... Not Under Fire miniatures...